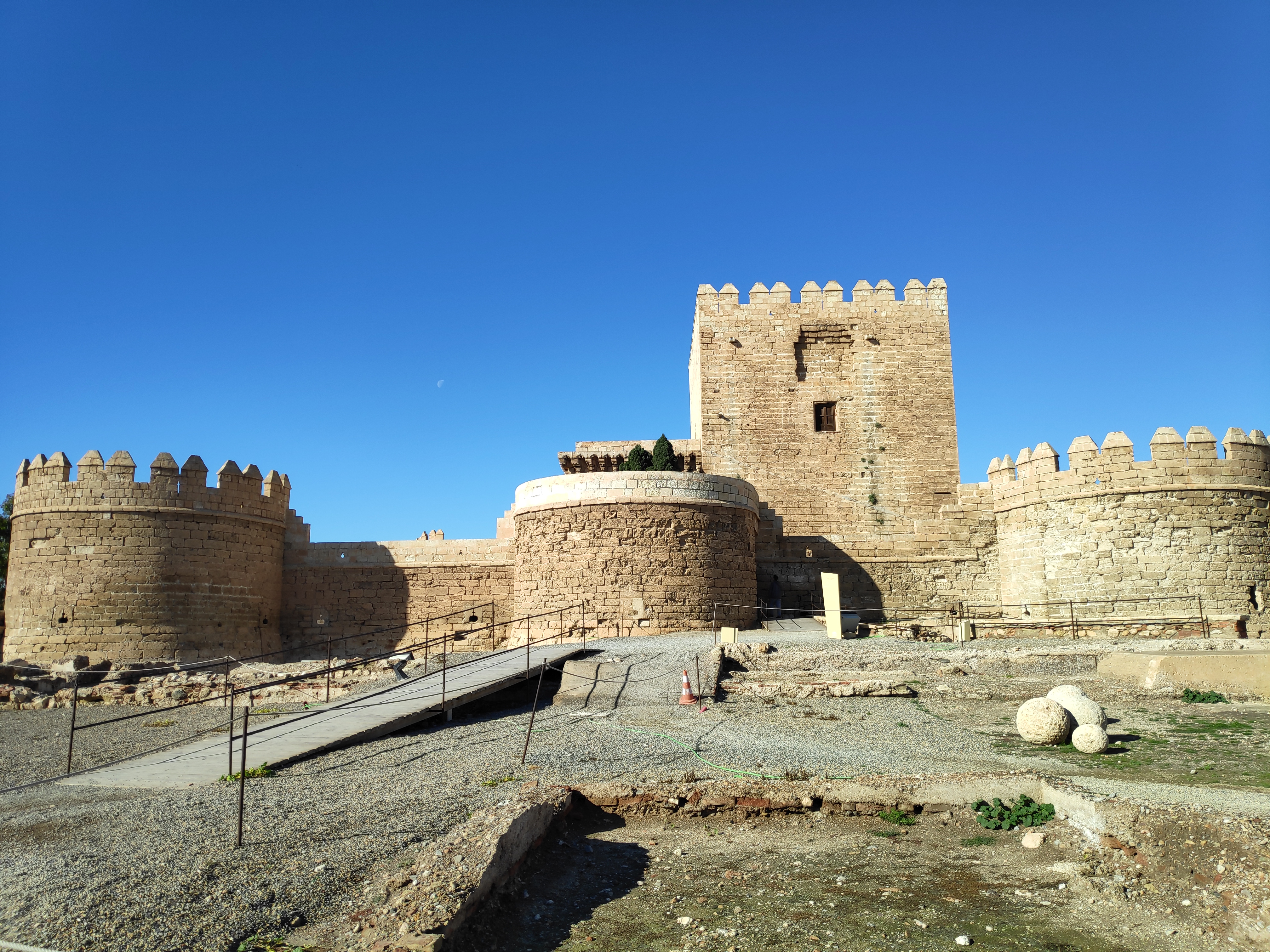 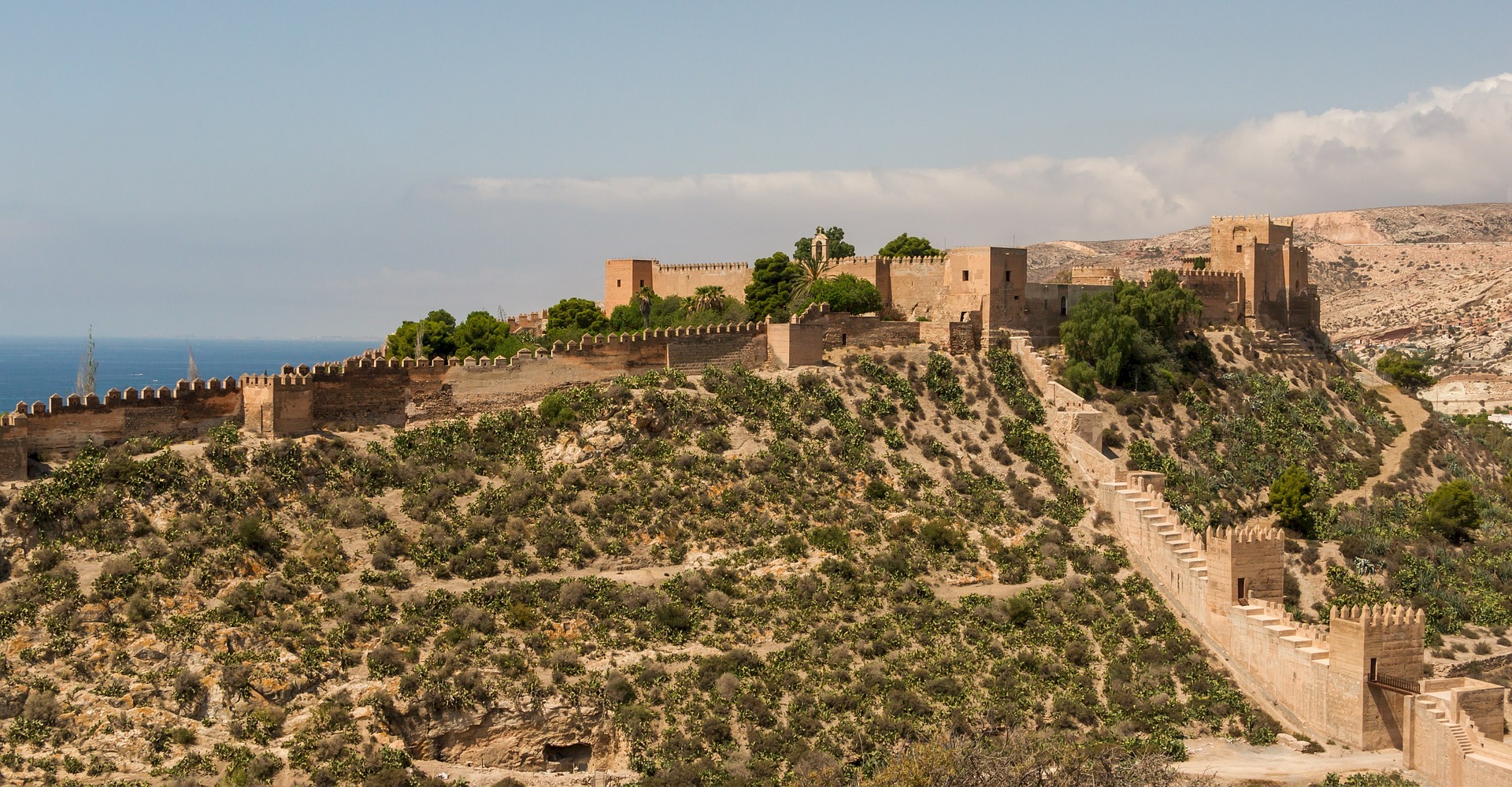 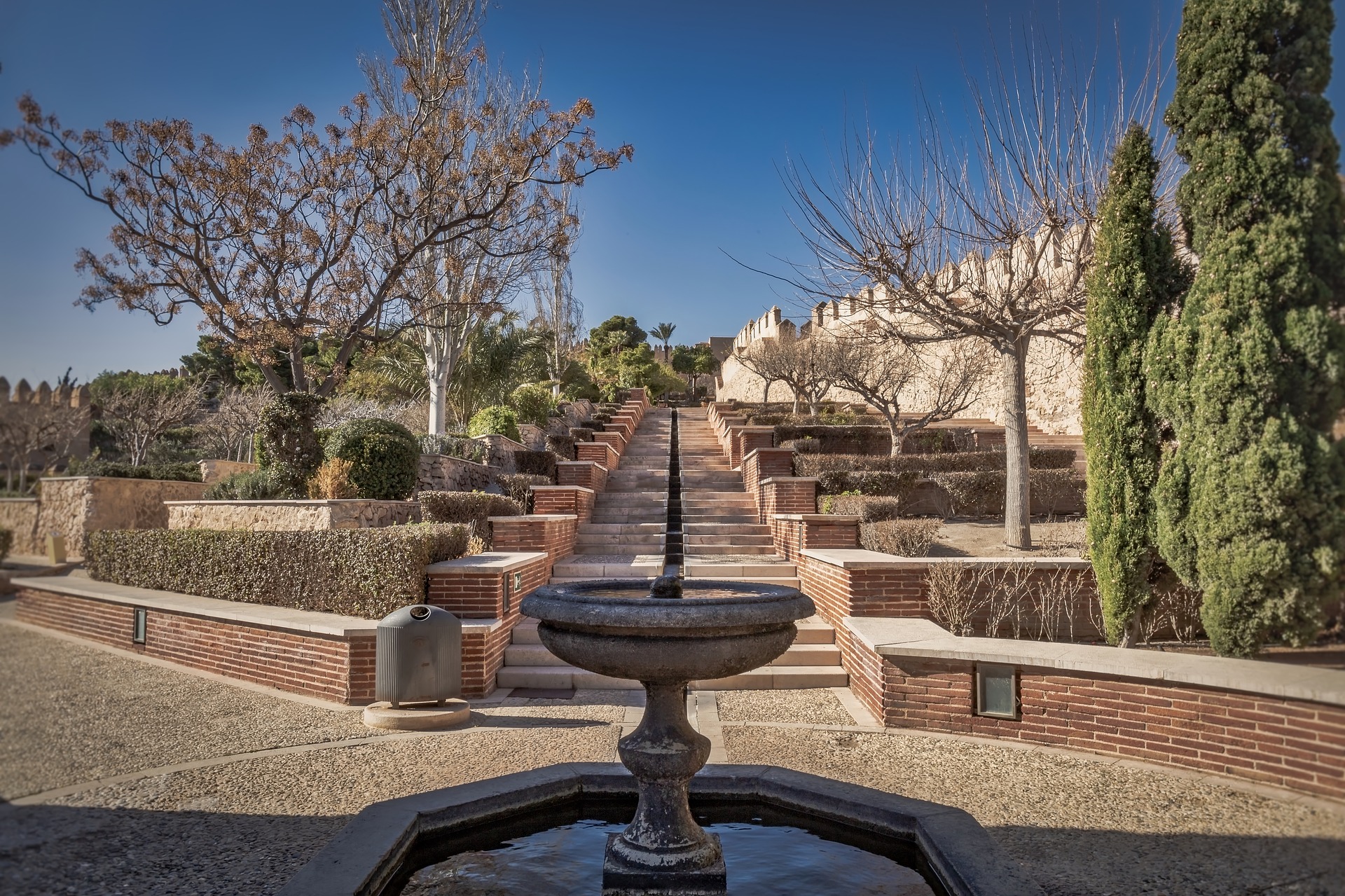 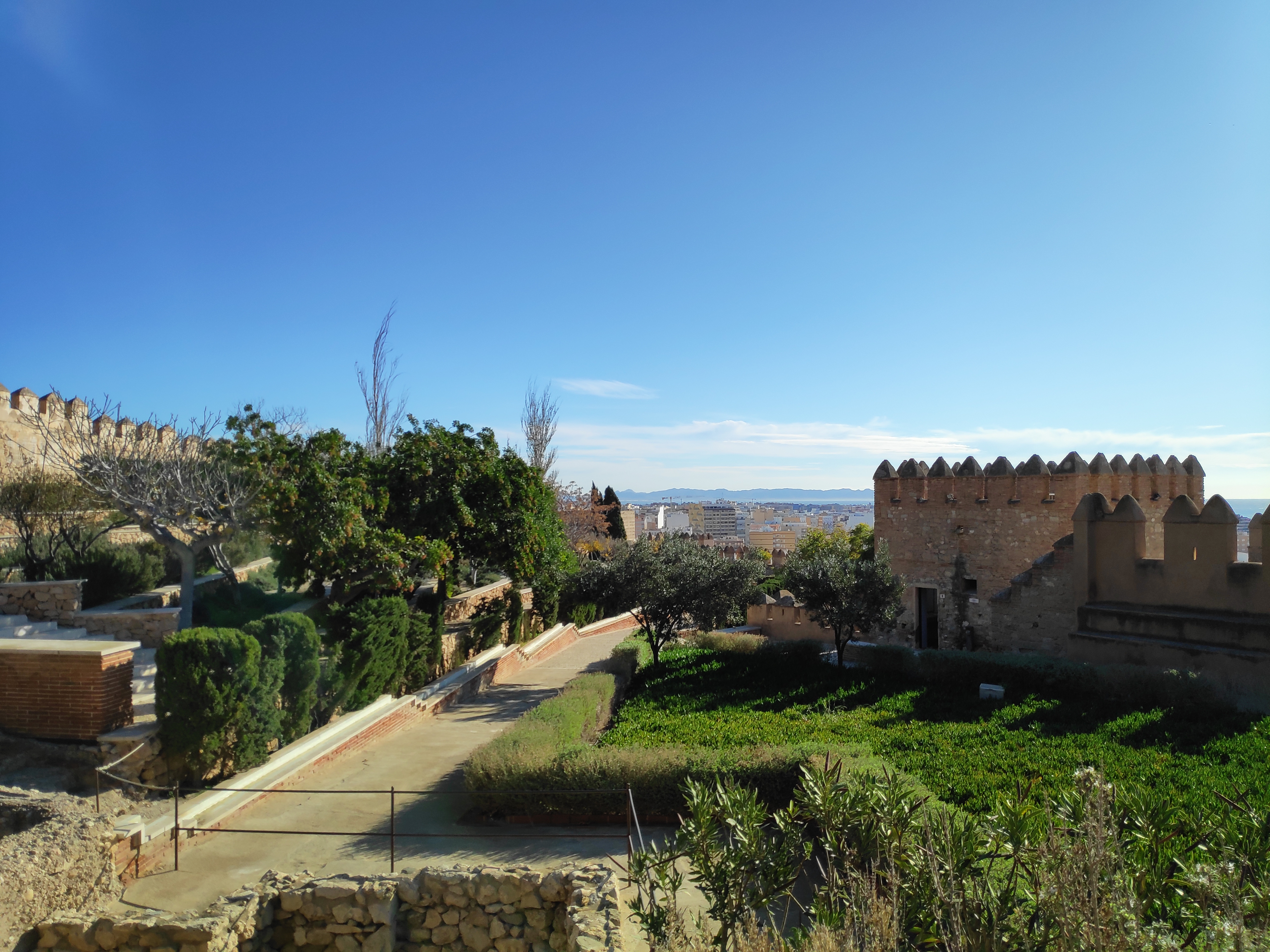 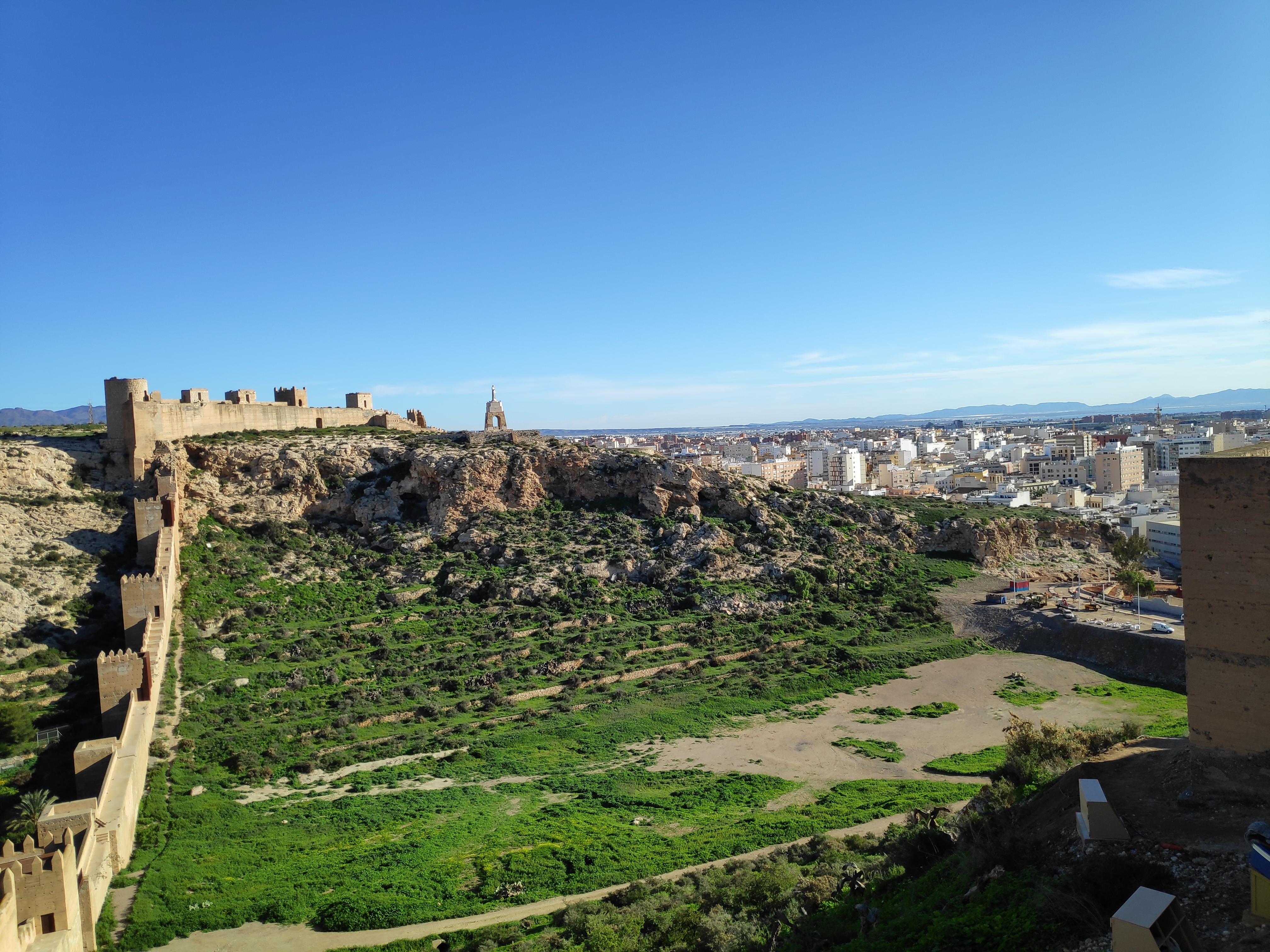 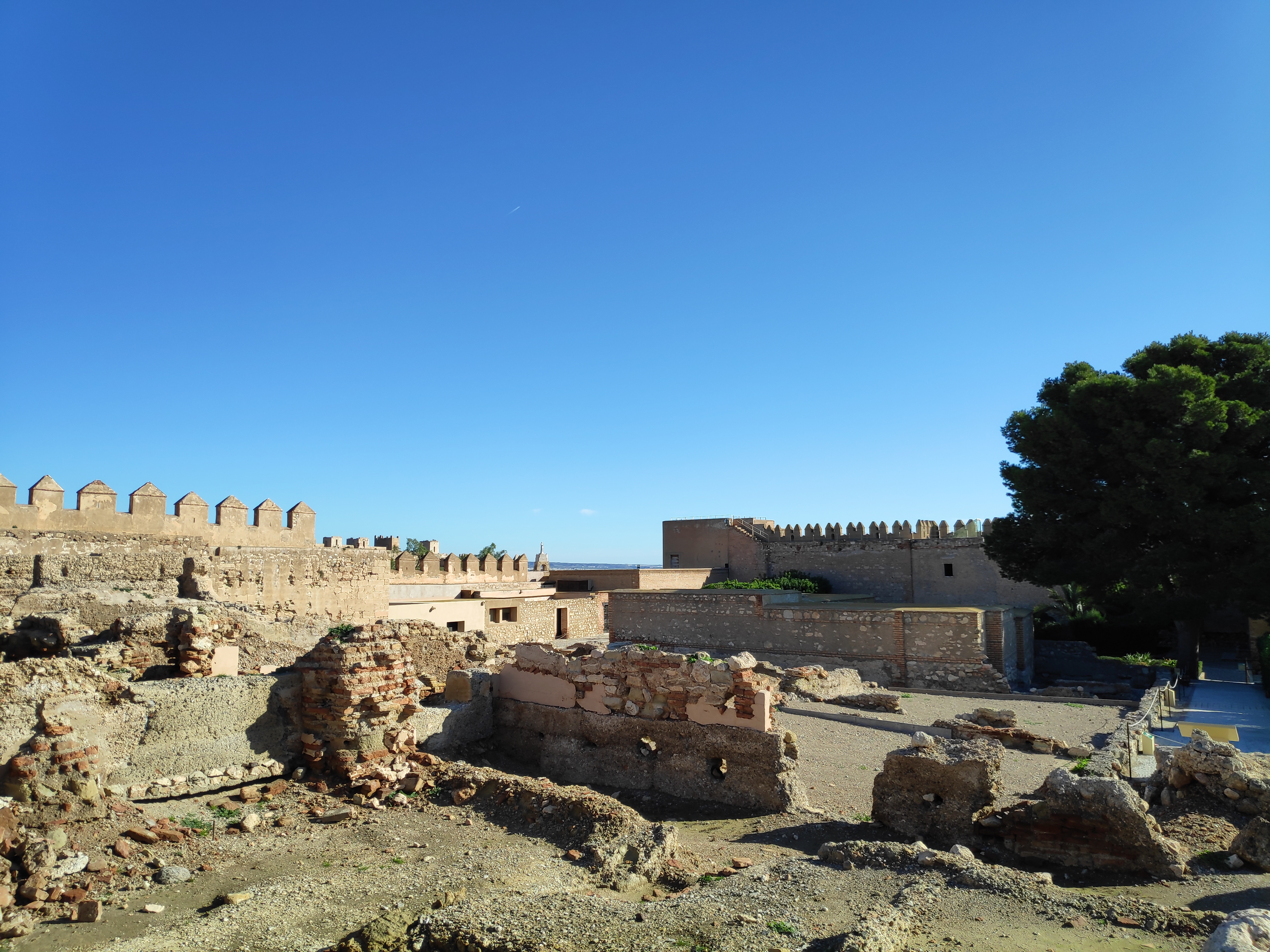 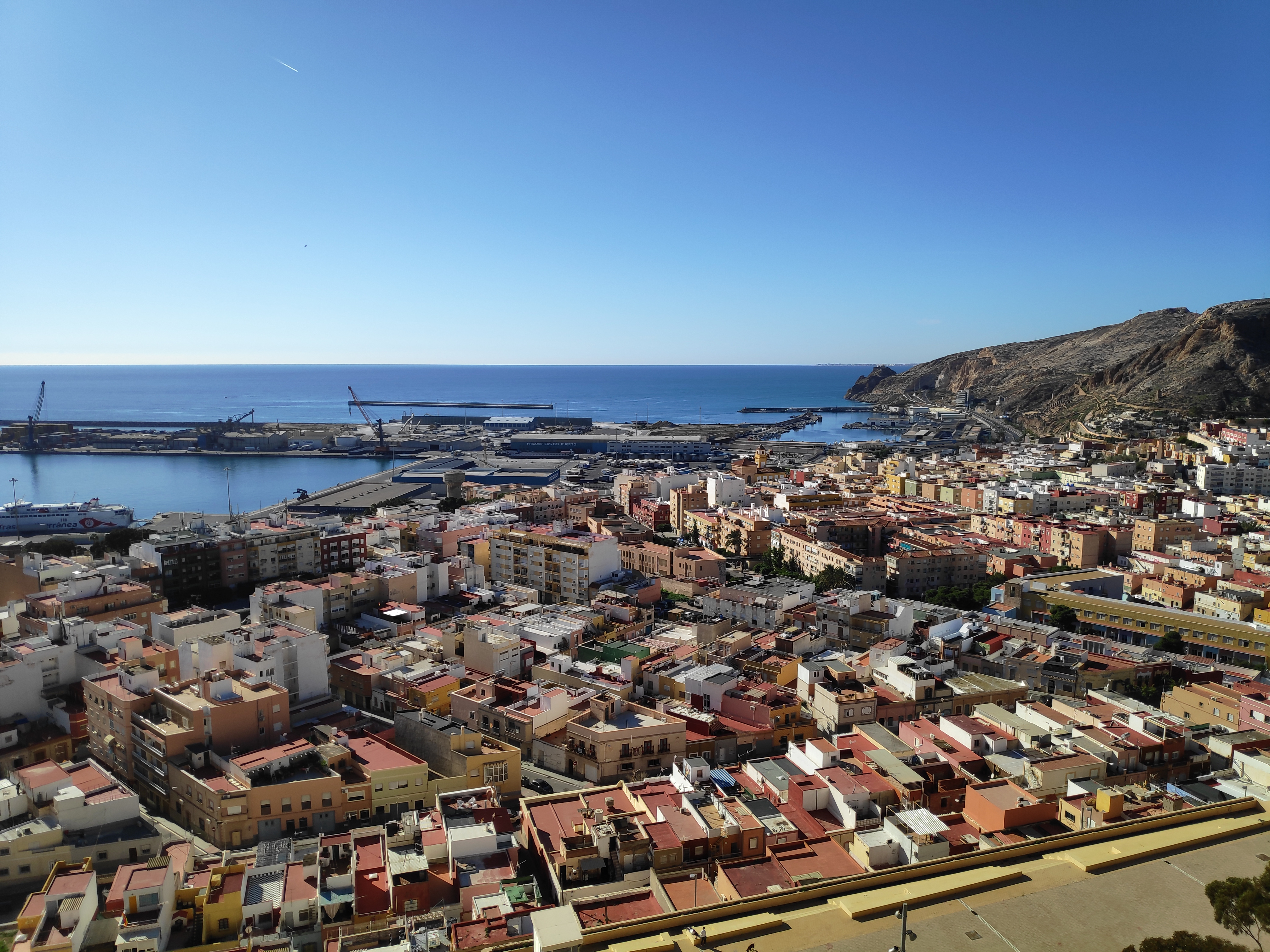 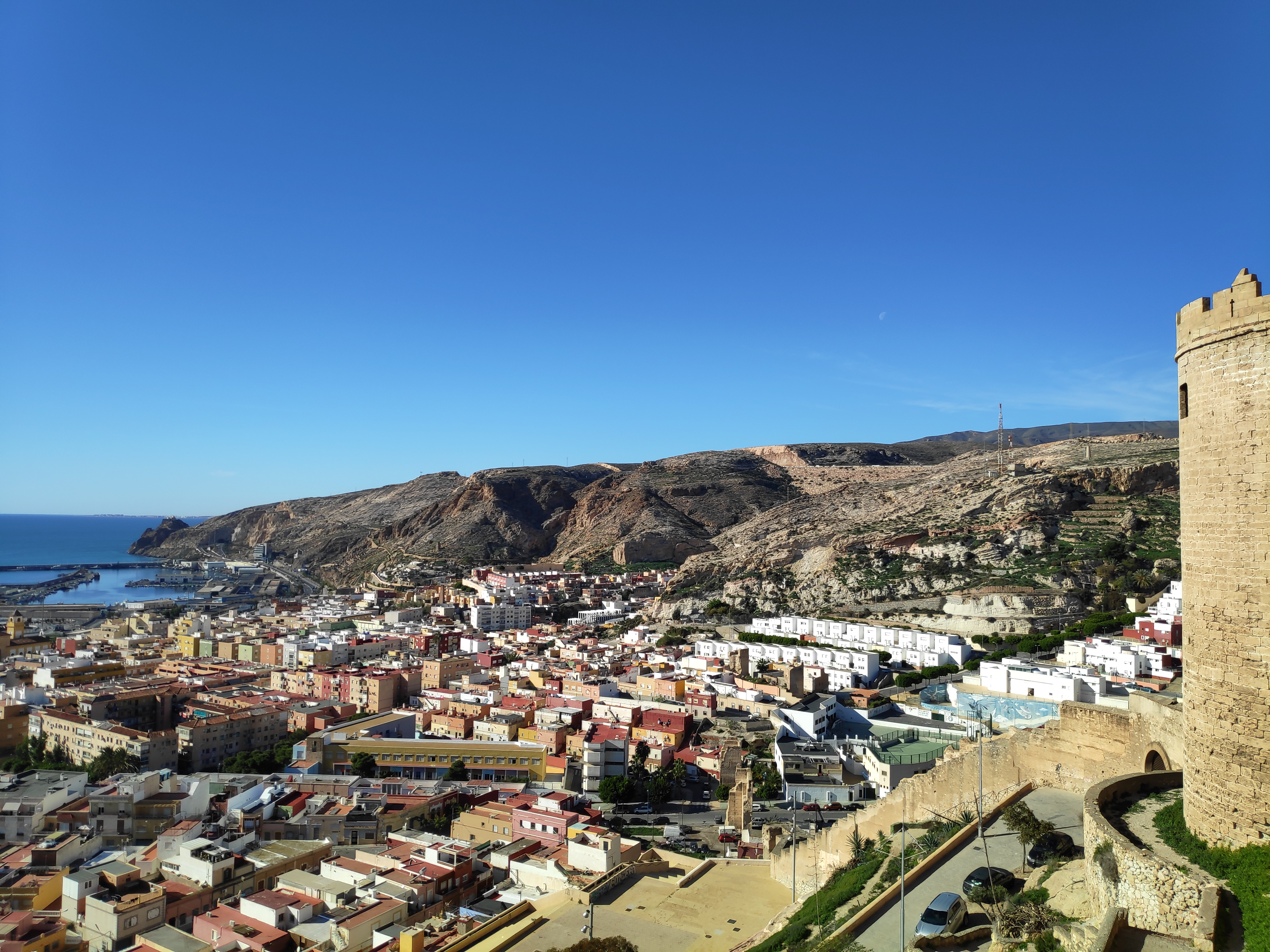 Previous Next
You can't miss the city's largest Islamic monument with a local guide.
€ 18
€16

Alcazaba  is one of the larguest fortified sets in Spain with 40.000 m2 of surface and its construction has been carried out over almost 500 years from the Islamic conquest to the conquest of the Catholic Monarchs in 1492.

From the meeting point our guide will start telling numerous things about this great monument and from there we will start walking towards the entrance of the Alcazaba where we can enjoy its 3 enclosures.

The first thing we will go through will be the door of Justice, as it was the gateway to the fortress and is a replica of the door of justice of the Alhambra of Granada.

We will cross the large gardens of the first enclosure, which is the largest of the three and have also followed the design of the    gardens of the Generalife of Alhambra. From here we will observe the Cerro de San Cristobal, as well as the remains of the wall of Jayran the wall that surrounded the city of Al-Mariyat.

We will access the second enclosure through the Wall of The Candle and see the wall of Quibla, until we reach the area of residence of the rulers. We will also see the Aljibe and the Hermitage of San Juan, hermitage rebuilt by the Catholic Monarchs during the reconquest, as well as the pool and the gardens that decorate this large enclosure. We will observe the remains of the rooms of the Kings as the great wall of the Odalisca.

And finally we will visit the third enclosure, the highest part of the monumental complex, which is the most recent of all, since it was the Catholic Monarchs who ordered the construction of this Castle with several towers with arrow slits.

In addition, you will visit the areas where the famous Game of Thrones series has been filmed.

Finally, our guided will take you to the area where you can see the city's seaport.

You will have free time to enjoy the monument. You can not lose this!

Ticket to the Alcazaba. 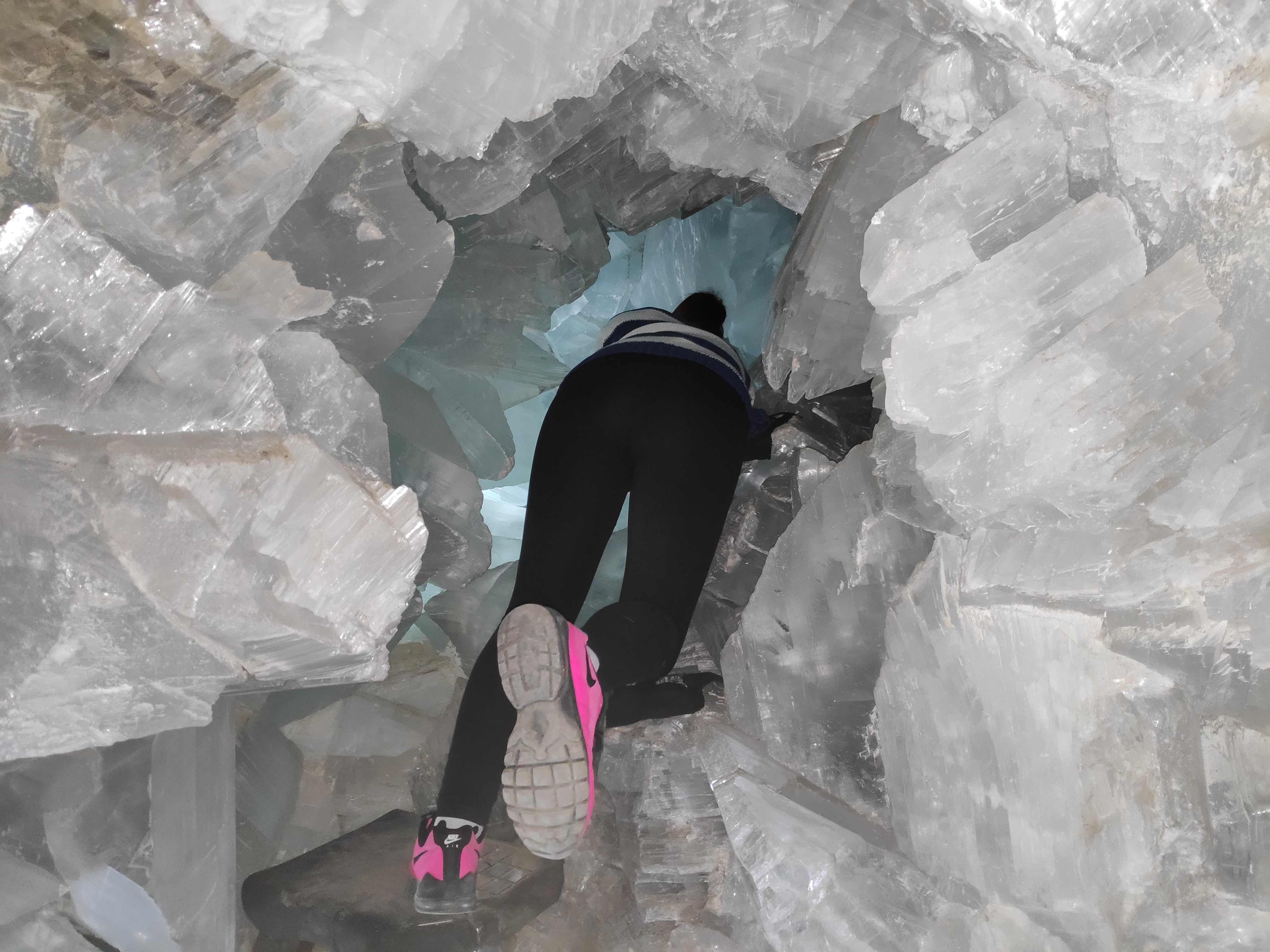 Guided tour of the rich mine and the Giant Geode of Pulpí. You can´t miss the largest visitable Geode in the world. 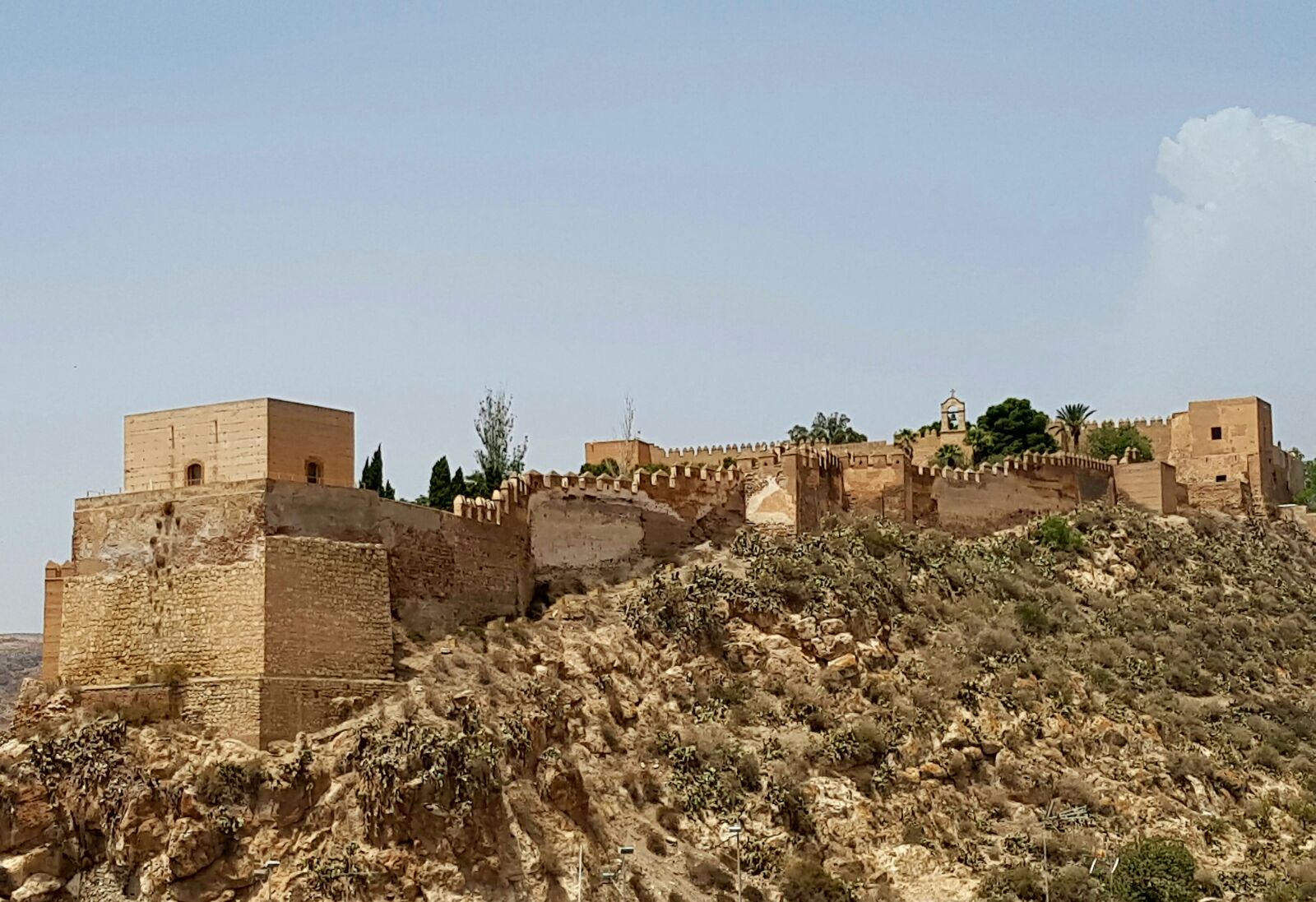 You can't miss the city's largest Islamic monument with a local guide. 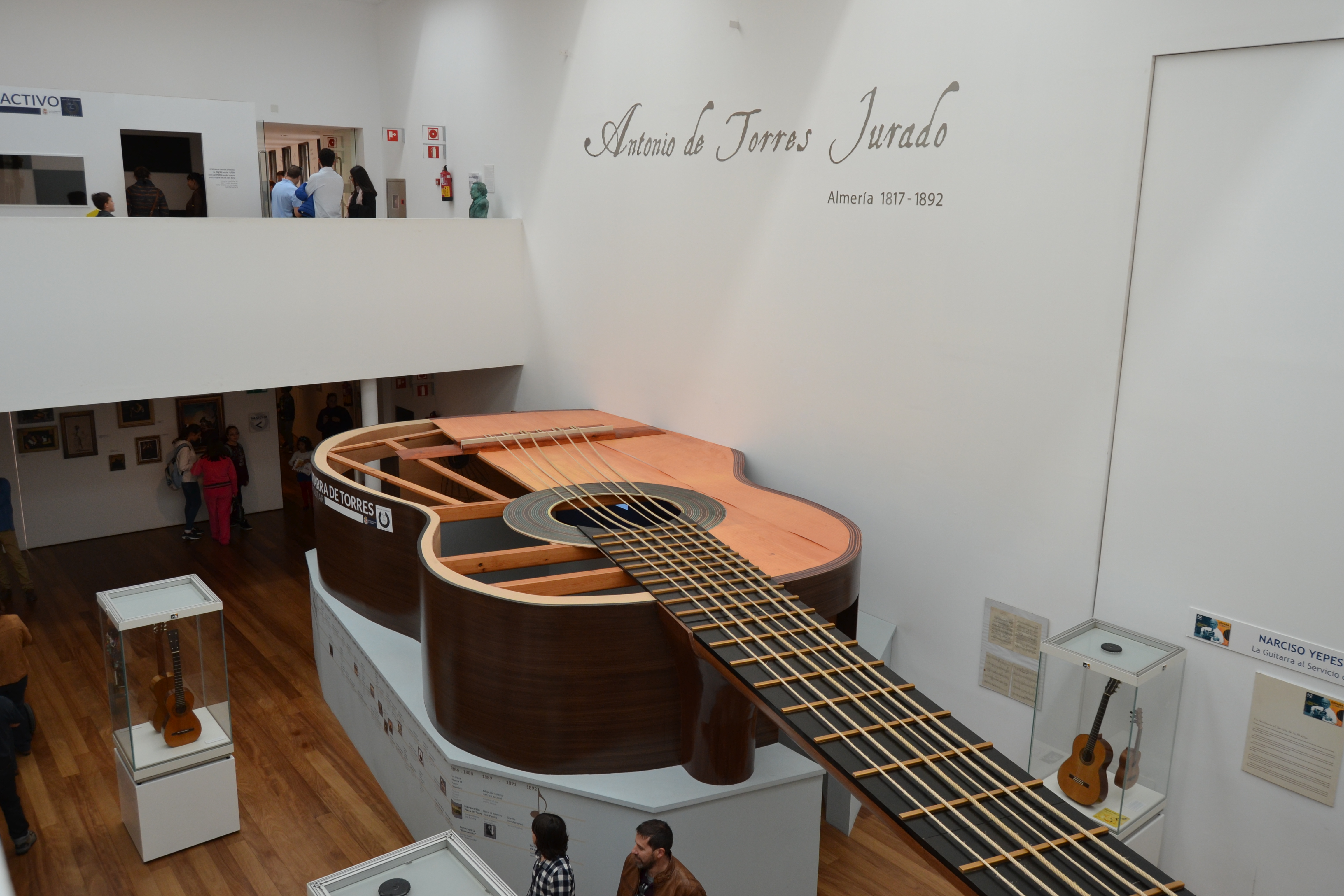 Discover some of the most interesting museums in the city of Almeria with a local guide. 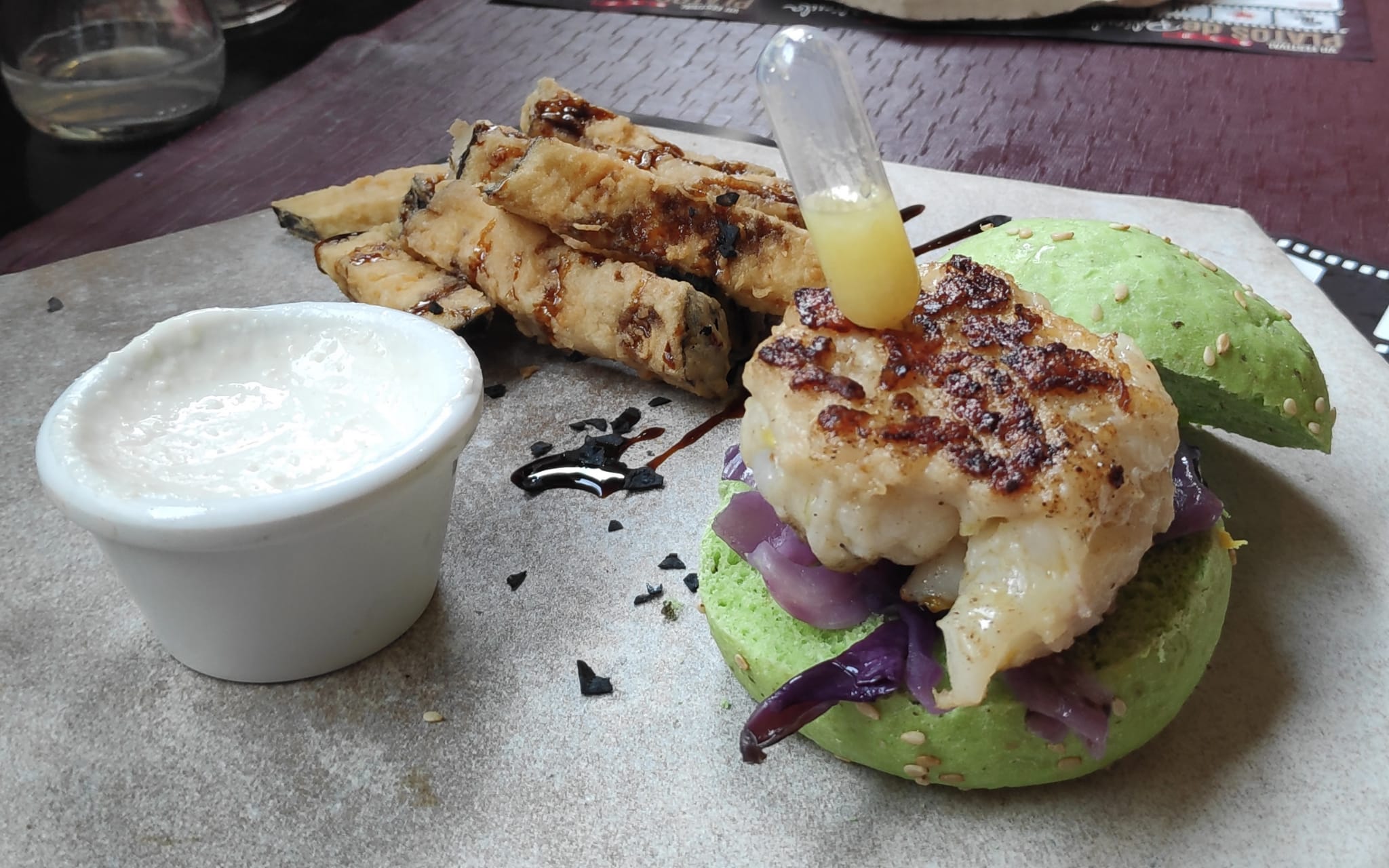 Enjoy a unique guided tour and discover the best bars in the city of Almería, you can taste the best tapas while learning about the history and the most emblematic places of the city.