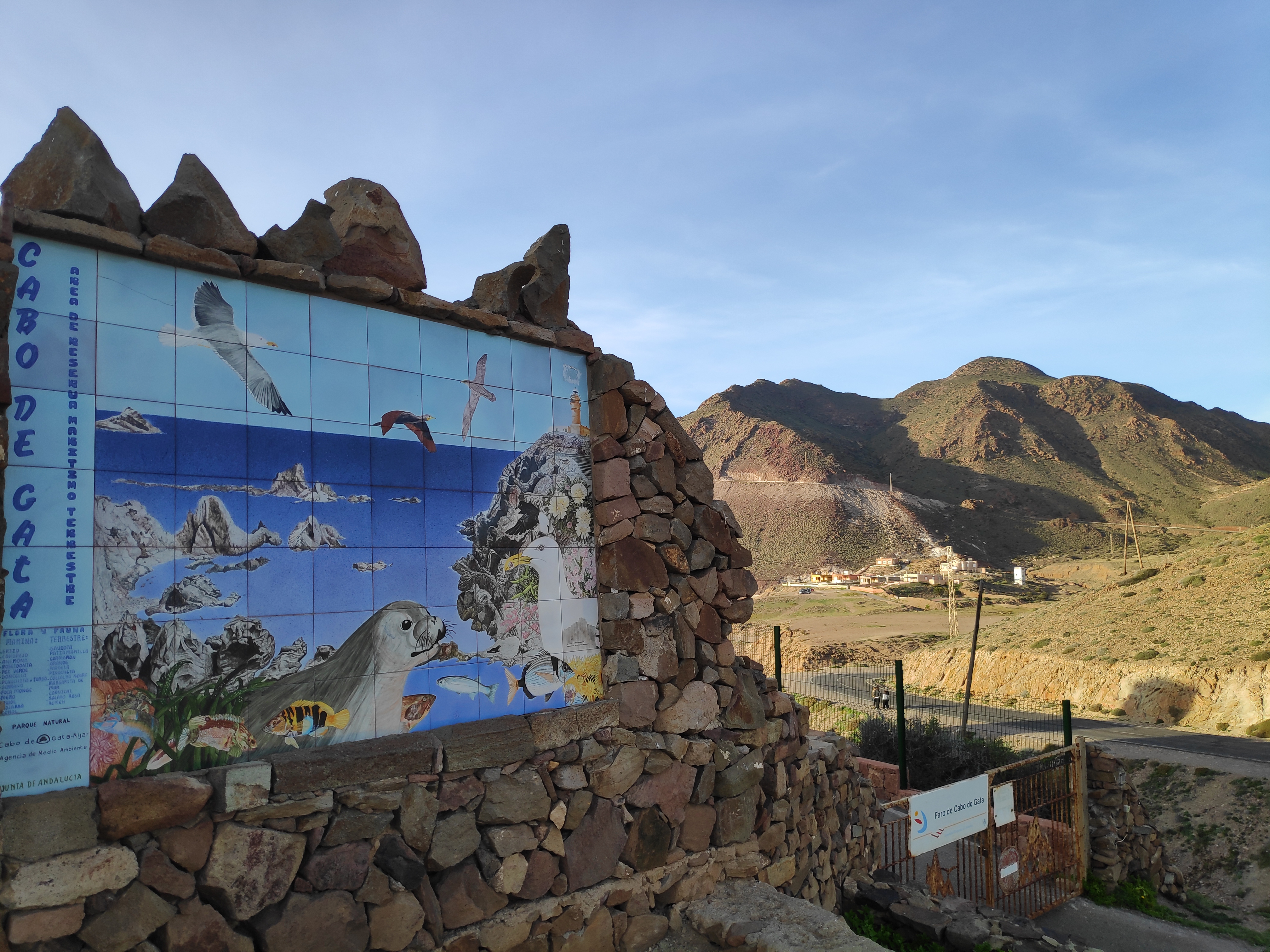 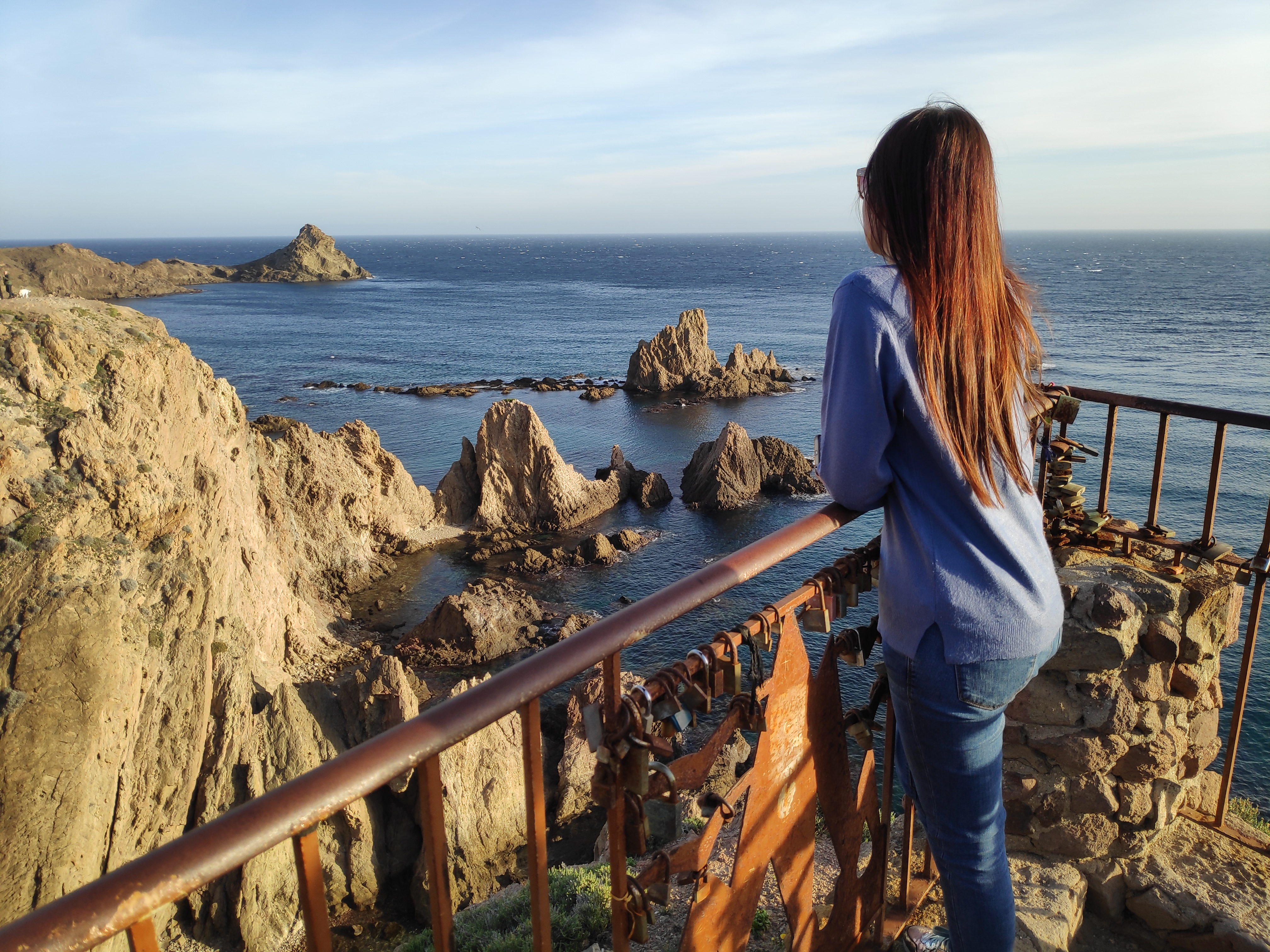 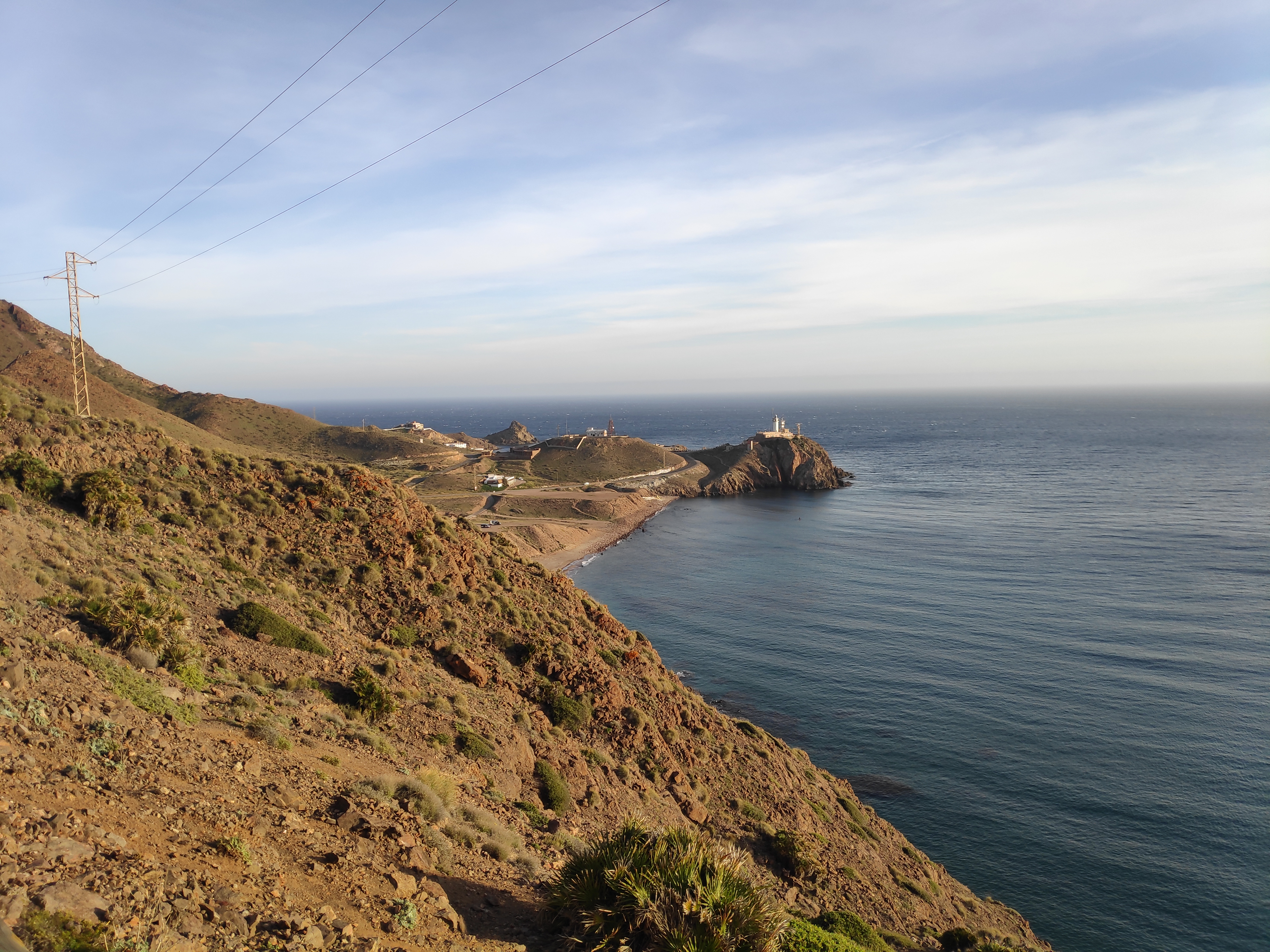 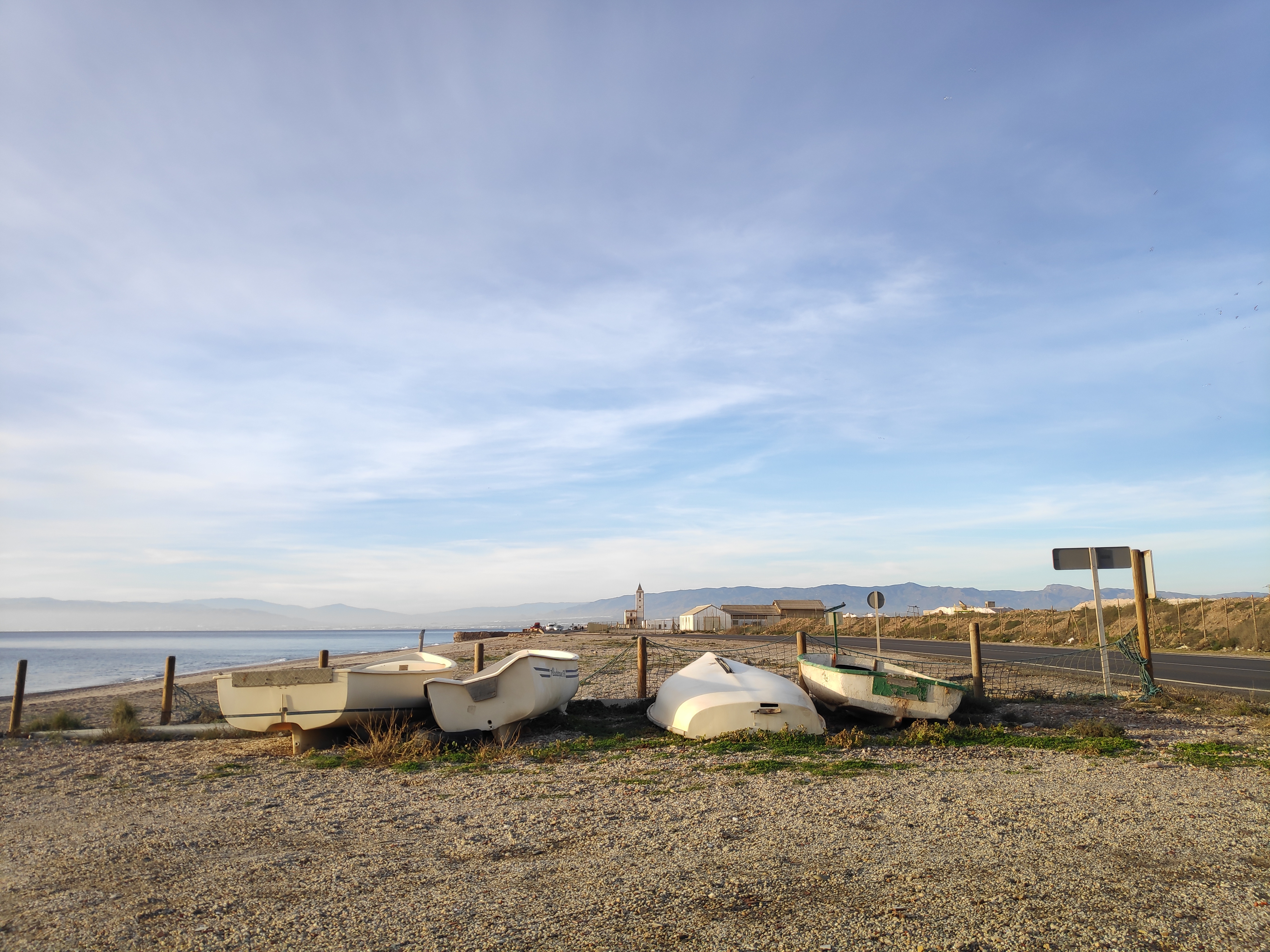 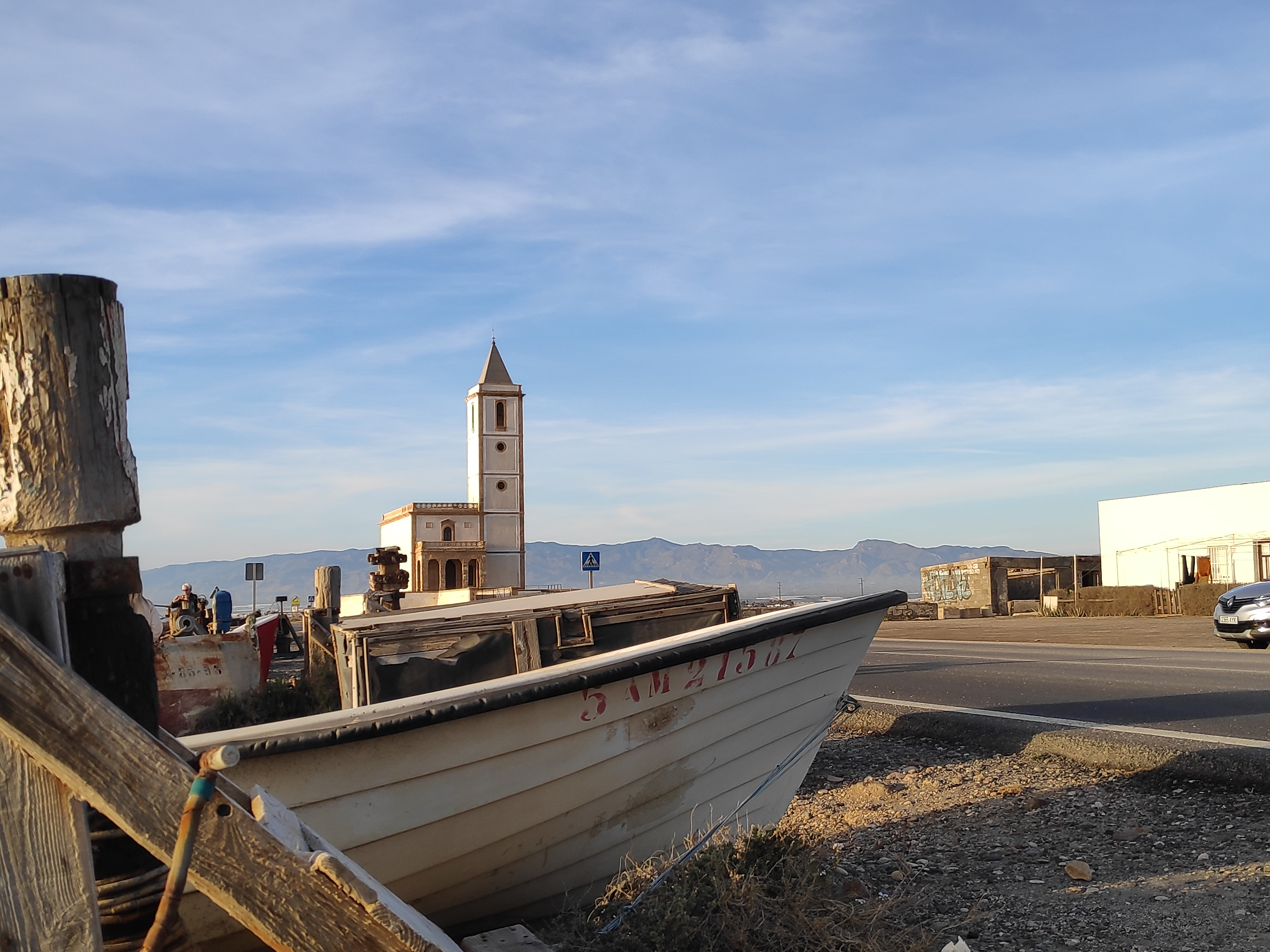 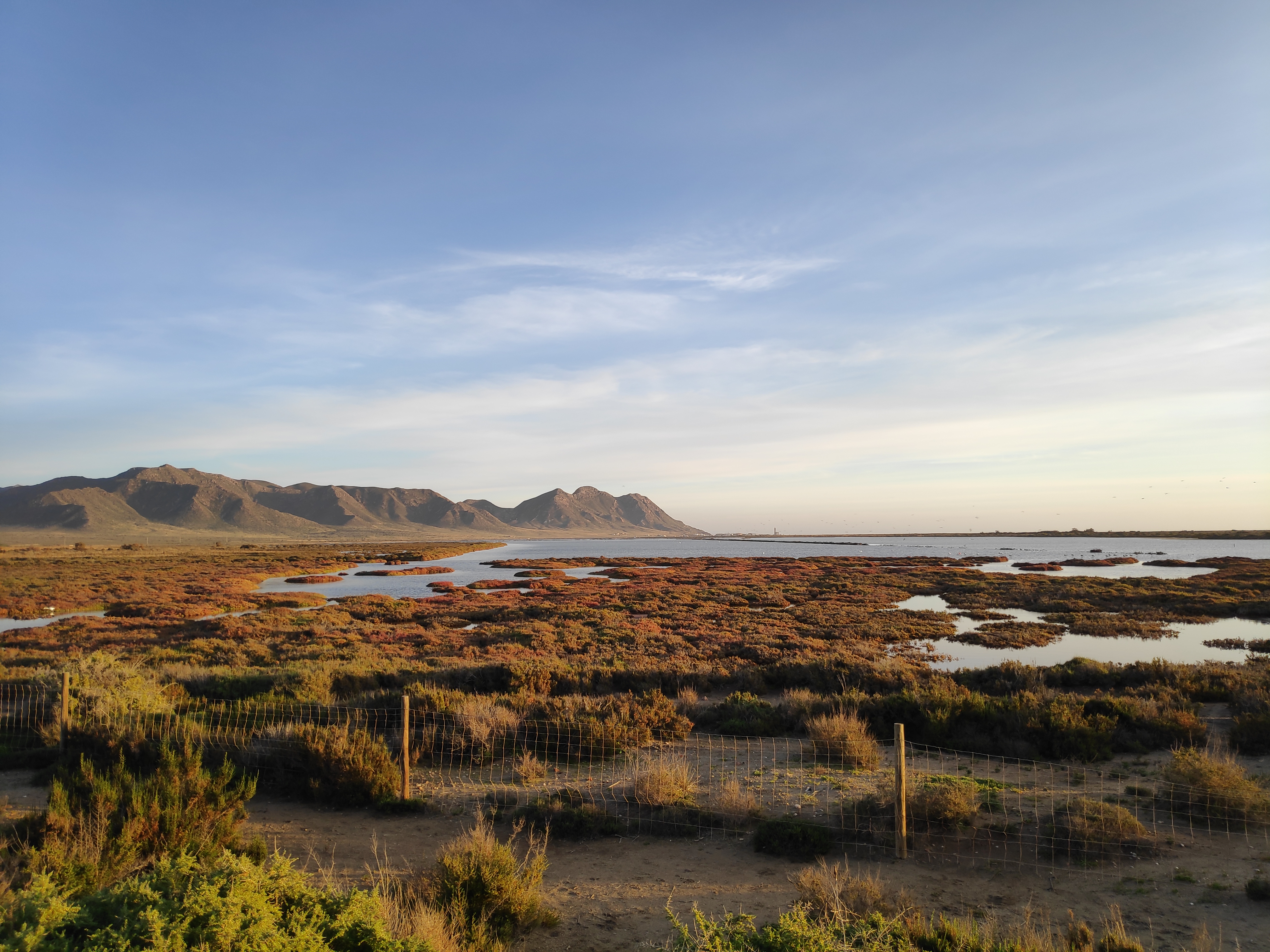 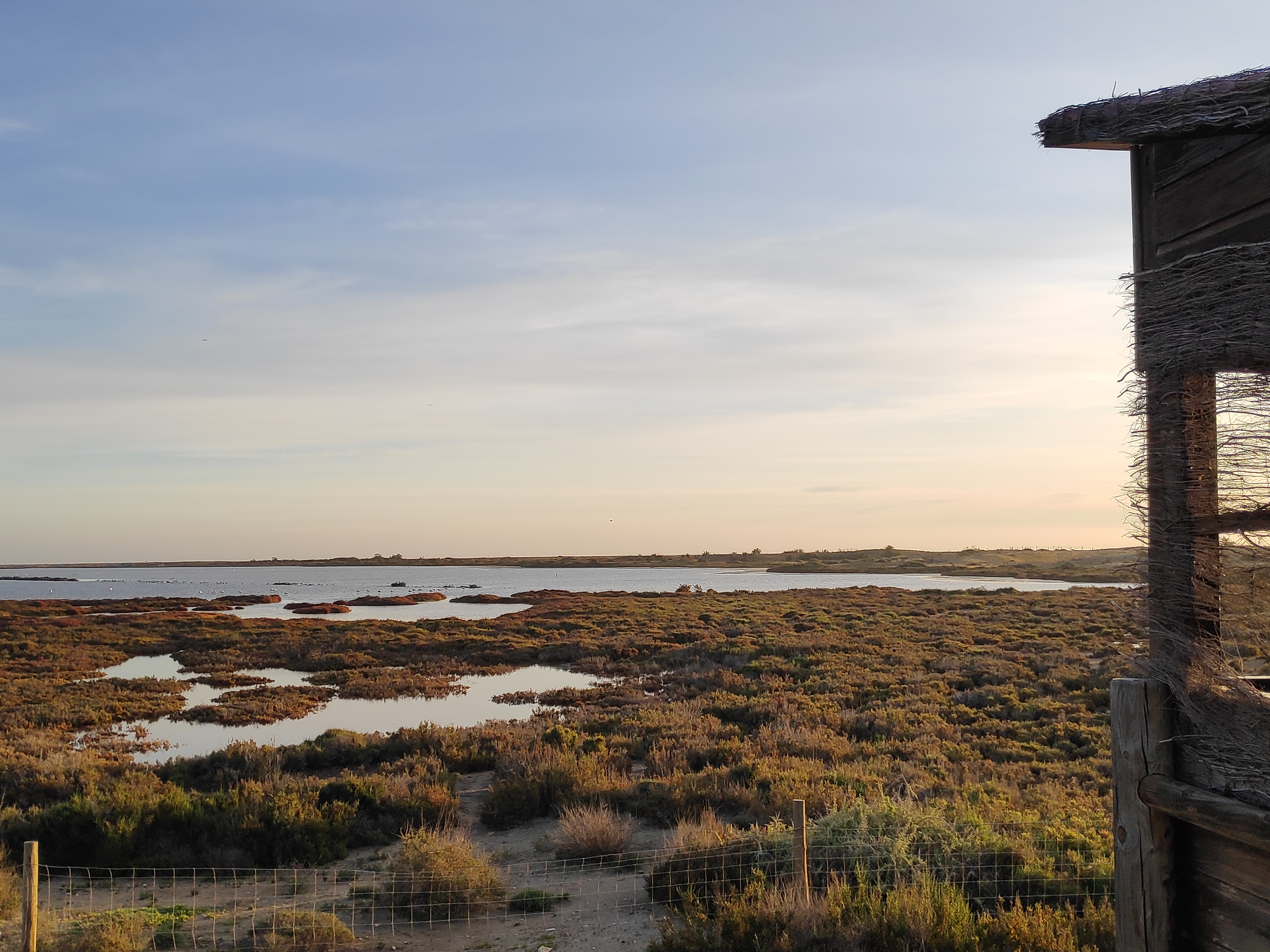 Previous Next
Enter the Cabo de Gata Natural Park and get to know its unspoiled beaches, the history that links it to cinema and enjoy unparalleled views without worrying about transportation.
€ 58
€56

Meet this natural gem with an expert local guide, one of the most beautiful areas of the western Mediterranean,  its link with the world of cinema and the most impressive unspoiled beaches and coves of the province.

Visit such emblematic places as El Faro de Cabo de Gata where you can visualize the mermaid reef, one of the most beautiful areas of the entire coast and before that he knows the interpretation center of the amoladeras, where to discover through information panels the formation of the park.

Wetlands and salt flats where a great diversity of species live and enjoy the beaches of Mónsul and Genoveses, areas where such well-known films as "Indiana Jones and the Last Crusade" have been recorded.

In the village of San José there will be free time to enjoy its magnificent beach and replenish strength.

Discover also Los Escullos, one of the most photogenic areas for the formation of its rocks and its castle where you can admire the incredible views it has.

And the village of Rodalquilar to see the area where the ancient gold mines that were discovered in 1864 are located and take a look at its ruins to learn its history.

To end our cinema excursion we will stop at the Cortijo de los Frailes, declared a Site of Cultural Interest as a Historic Site and well known because the great Federico García Lorca was inspired by a tragic event that occurred in this place to write his work “Weddings of blood". He is also known for appearing in films like "El Bueno, el Feo y el Malo" and in the Spanish series "Los Hombres de Paco."

Around 6:00 p.m. we will return to Almería and Roquetas de Mar.

- Videos from the area. 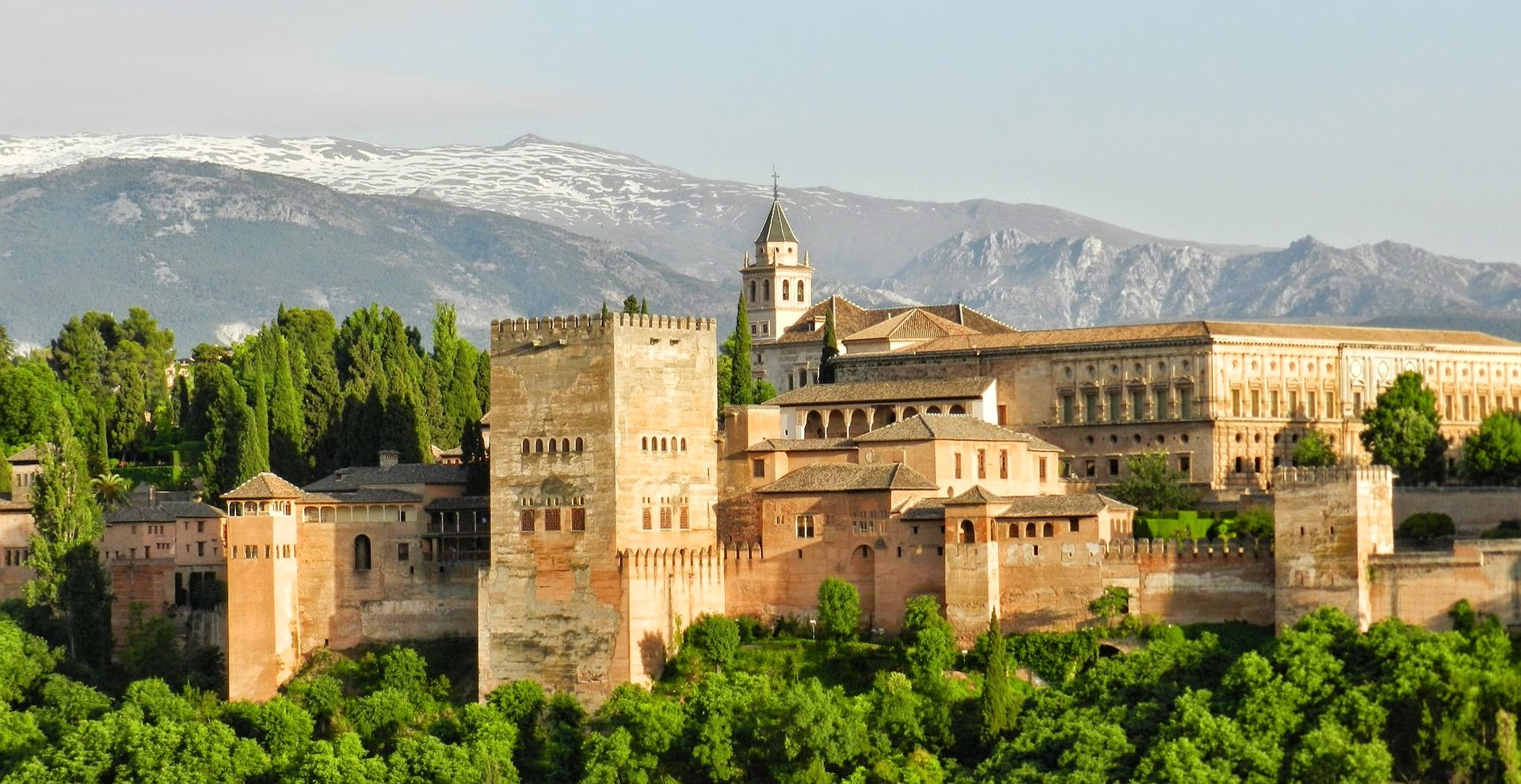 Day trip to Granada with guided visit to the Alhambra

Day trip to Granada with guided visit to the Alhambra

Discover the Alhambra in Granada with this day trip. Discover one of the main Muslim monuments in Andalusia with an expert local guide. 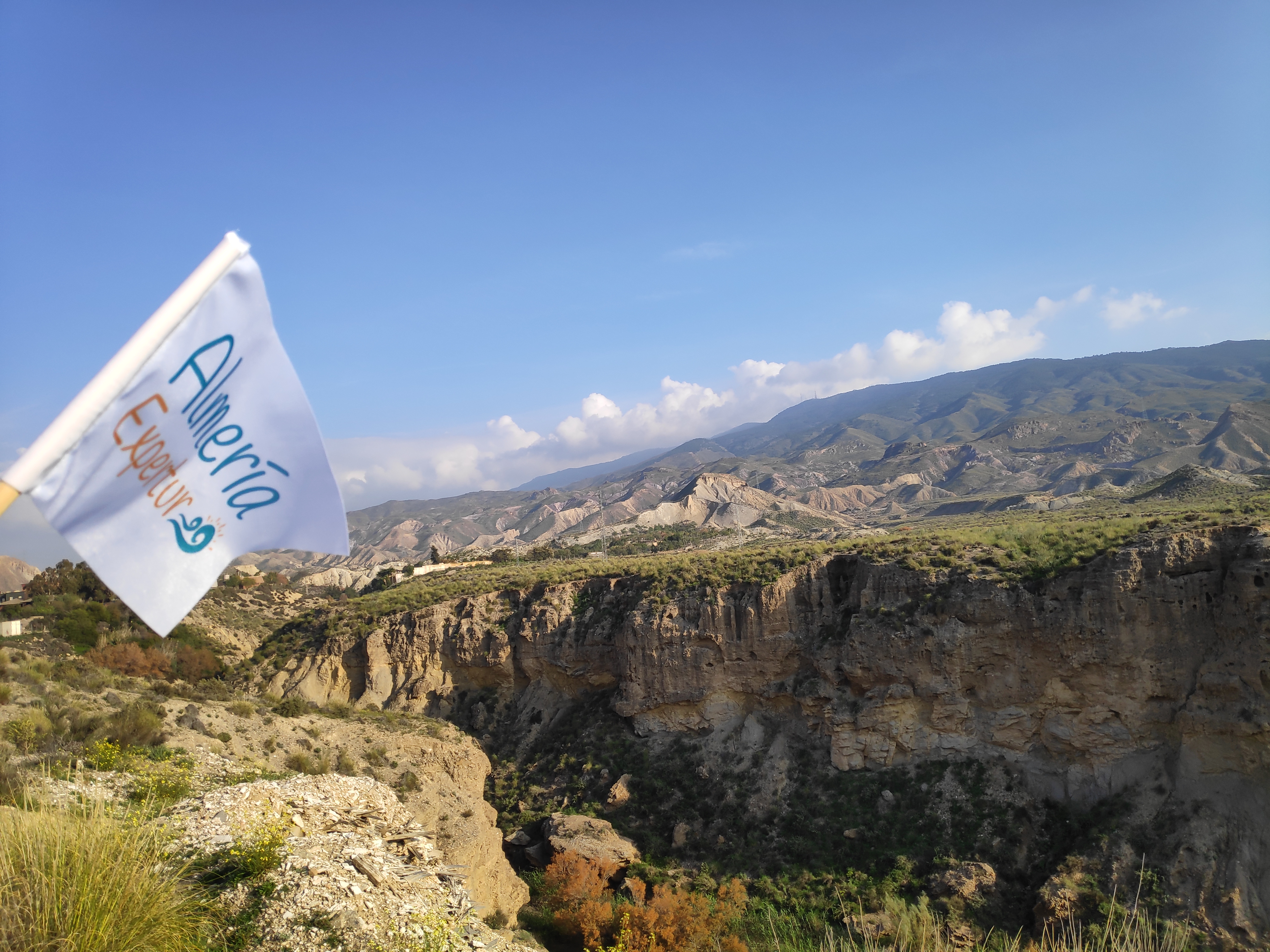 Excursion to the Tabernas Desert from Almeria and Roquetas de Mar.

Excursion to the Tabernas Desert from Almeria and Roquetas de Mar.

Discover Europe's only desert with an expert local guide and forget about the worries of transport.